Billy opened the meeting by thanking everyone present for attending and introducing our newest resident Robert, adding that Robert is our first ever ‘honoured’ resident as he’s the proud recipient of an MBE. Nancy asked what that stood for and Robert explained that he’d been made a Member of the British Empire for his fundraising work on behalf of Lady Home Hospital in Douglas. Sheila said this was impressive and Nancy asked if this meant we needed to call him ‘sir’, which produced some laughter

Entertainment
Billy followed with a short summary of recent activities which had all been inhouse due to the lack of a functioning minibus. Sheila said she was missing her trips out, especially to Biggar for an ice-cream and George added that he was still hoping to get to a football match. Billy assured them that once the minibus was replaced, he would be able to organise both these activities.
John made a request for more games of bingo and Billy said either he or Tracy would be able to arrange this.
Nancy asked if there were plans to do any more gardening, and Billy explained that once the weather improved this would again be on the agenda.
Everyone had really enjoyed the recent Lanimer celebrations especially those who’d attended the parade. We’d had to use a variety of transport solutions including cars, families and shanks’ pony! Grace added that she’d loved every minute of it and thanked the staff for getting her there.
For those that hadn’t made it to the parade there’d been the bonus of a Home visit by the Lanimer Queen and some of her court to give out medals. Margo said their dresses had been beautiful.
Billy summarised forthcoming events including; a sing-along with Tommy Twigg, a Wimbledon themed party and a new minibus and reminded everyone to let him know if they had any ideas or suggestions for future activities or events.

Meals
Billy asked if anyone had any comments regarding their food or mealtime experience. Everyone was quite satisfied although both Grace and Sheila said they didn’t like curry, but they knew there was always a choice. Etta thought that more fruit could be offered, Billy agreed to pass on her comment to the kitchen staff.

Housekeeping & Environment
Lynn, the domestic supervisor, joined the meeting at this point and invited comments regarding residents’ rooms and the public areas. Everyone was quite happy with this aspect of their stay. Lynn explained that we have two new members of our domestic team, Christine and Gillian, both of who are settling in nicely and doing their best to maintain a high level of cleanliness throughout the Home.

AOB
Billy informed everyone that, along with Jimmy the handyman, he was in the process of tidying up the outside courtside. Etta replied that she was pleased about this because she liked to be able to sit out and enjoy the fresh air.
Nancy then asked how the greenhouse was progressing. Billy explained that it was currently ‘a work in progress’ due to some missing parts which had had to be re-ordered.

No-one had any other issues they wished to discuss so Billy thanked everyone for coming and said to check the notice boards for information, dates of up-coming meetings and entertainment news. 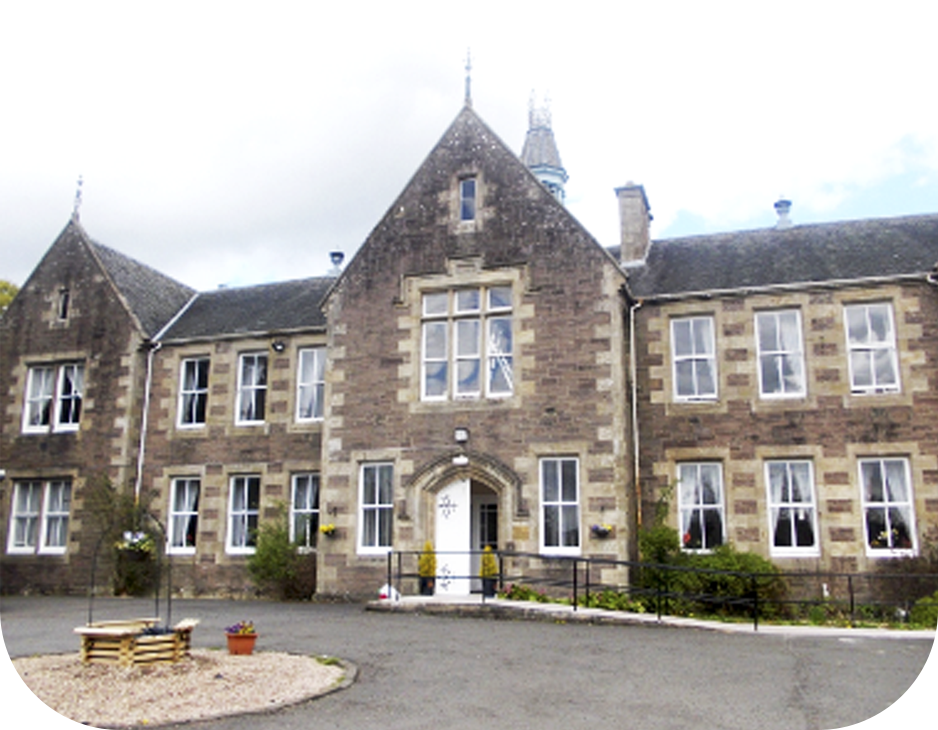 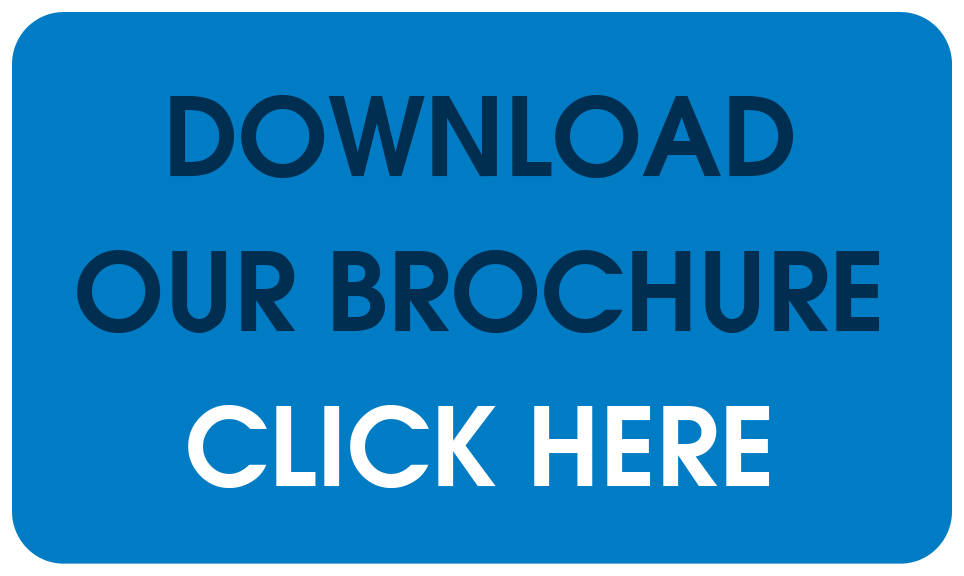 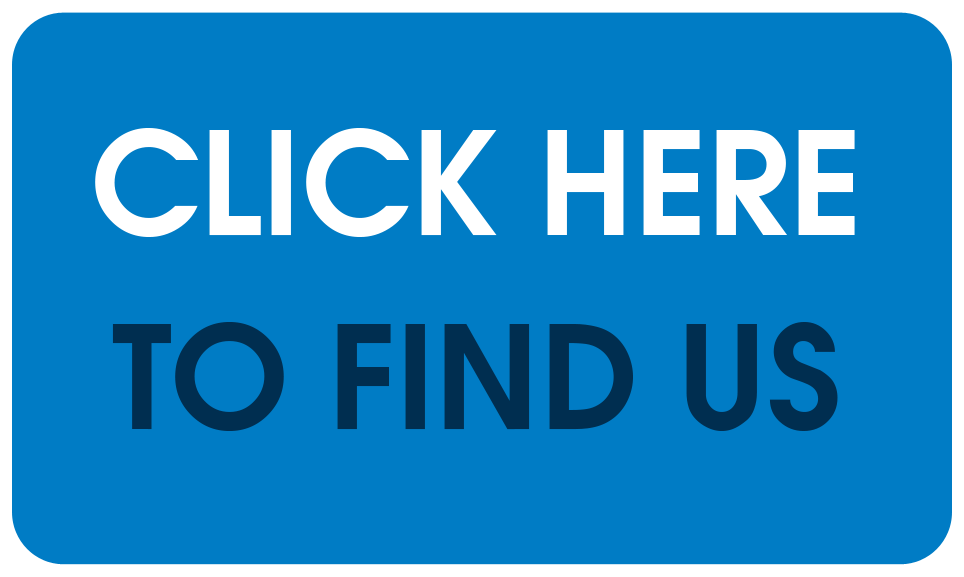 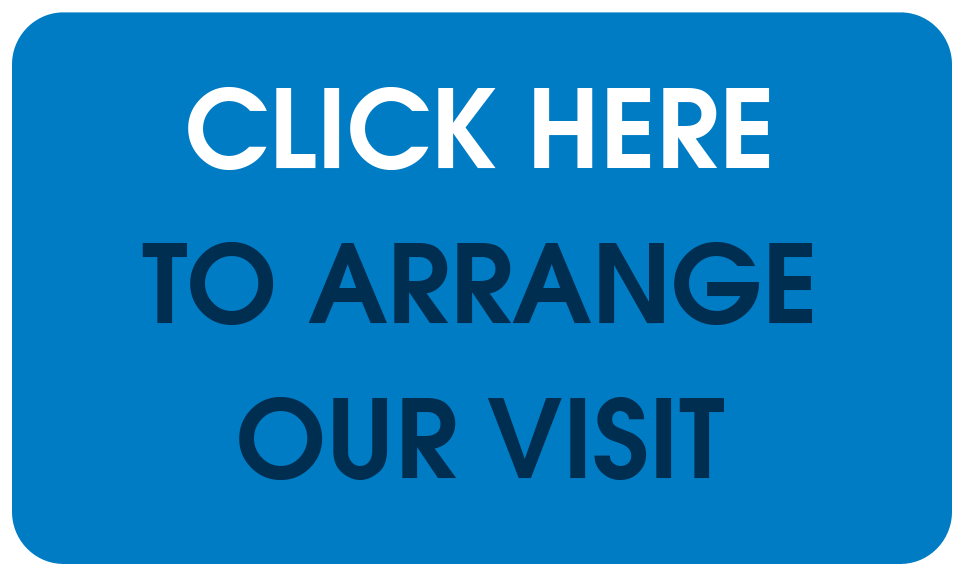